11 Dec 2012
Sales of DARK-Millennium 3 should begin to rise after the imminent release of FORTH-Millennium 3. 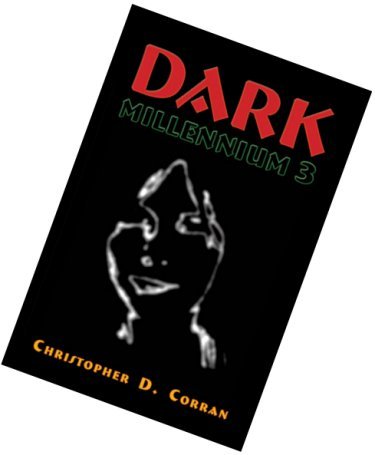 As usual, negotiations over the Cover Art were complicated by the fact the Graphic Artists who do the design and layout work on each book…have not read the book! They work from briefs provided by the author. This is true at each stage of publication and promotion.

The Cover Art is based on a story synopsis.

The Back Cover text is based on a story synopsis.

The Press Release is based on a story synopsis.

The Video Release Voice Over is based on the Press Release text.

All of this text input is provided by the author, who has to have some idea of where he wants the book to be pitched, at each level of production, promotion and marketing. For instance, the text on the back cover of the book, the ‘blurb’, so to speak, is more pointed and graphic in its layout than the Enhanced Press Release, which contains an image of the book, an image of the author, an outline of the book’s Theme and a link to a YouTube Video Trailer. They each have something to do with each other but the technical construction and purpose of each is subtly different.

The demands in producing FORTH-Me3 were as unique as the book.

The demands of DARK-Me3 were very subtle, despite the stark look of the cover. We felt it was vital not to tell in DARK-Me3 what FORTH-Me3 was to be about. The two books are companions in very special ways. DARK-Millennium 3 laid out the concepts of Life After Death, the Rules of Engagement, which are then developed throughout the rest of the trilogy. The book feels nice in the hands – very black and glossy.

Some will find it to be a ‘spooky read’.

This site uses Akismet to reduce spam. Learn how your comment data is processed.